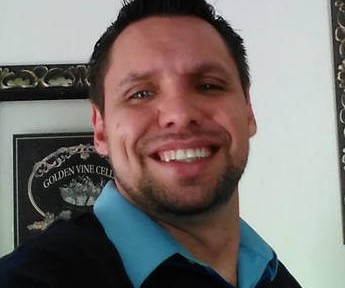 Joshua M. Palmer has been arrested on suspicion of murder in connection to the murder of a San Diego woman, Shauna Haynes, 21, whose body was found crammed in a suitcase.

Palmer, 33, was arrested while he was at McGregor’s Grill & Ale House in Mission Valley after being interviewed by San Diego police homicide detectives. He was booked Friday afternoon on one count of murder in the San Diego County Jail. The woman has been identified as 21-year-old Shauna Haynes of San Diego, police said Friday. The case surfaced Wednesday morning when a passerby spotted the suitcase in downtown San Diego, near the 1300 block of 7th Avenue and A Street. Police said the man who lives in the area saw the suitcase on the ground and walked over to check it out. He knew something was terribly wrong when he spotted human hair peeking out of the zipper of the luggage. h/t nbcsandiego Police have not released details on the manner of Haynes’ death, nor her connection to the suspect.