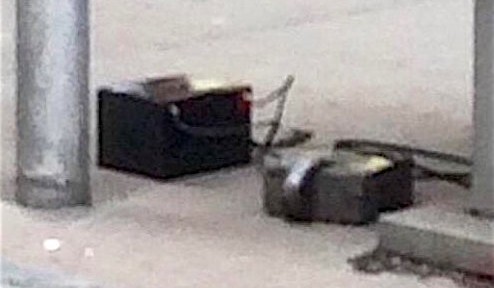 “We’re investigating this package,” the precinct tweeted to PIX11 News. “Don’t panic the worlds best Bomb Squad is on the scene.” h/t pix11 It’s happening at Water and Wall streets, according a tweet sent at 11:25 a.m. from the NYPD’s 1st Precinct. Police told the public to stay away from the area while the investigation continues.