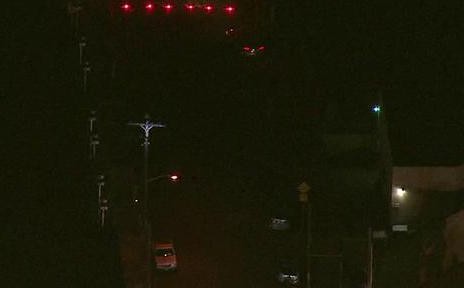 Power is out to thousands of Hollywood residents and businesses after a man climbed a power pole in the area Wednesday evening.

The unidentified man, who climbed and stood atop the pole, was eventually electrocuted, falling 80 feet to the street below. He was later transported to a local hospital. His condition was last listed as critical. Los Angeles police responded to the area near Western Avenue and the 101 Freeway at about 7 p.m. When they arrived, a man was standing atop a power pole. The man was later shocked and fell 80 feet to the ground below. Police said he was taken to the hospital in critical condition. The Los Angeles Department of Water and Power said about 2,710 customers were without power. h/t abc7 The LADWP did not comment as to the estimated time power would be restored.