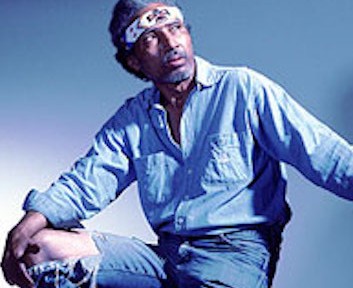 He shared his incredible story as well as insights taught to him by the Biaviians in the book The Coming of Tan. In memory of Riley Martin, C2C is presenting two free audio clips from his appearance on the 8/20/2004 edition of the program, where he provided details on the ET mothership stationed near Saturn and the Biaviian alien race. h/t C2C