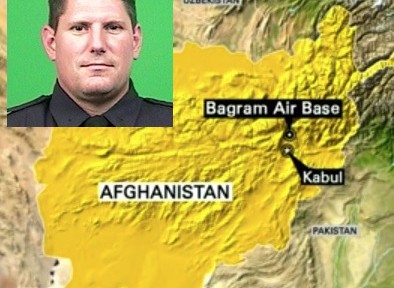 A suicide attacker who ran a motorcycle equipped with explosives into a joint NATO-Afghan patrol Monday, took the life of six American troops, including NYPD officer, Detective Joseph Lemm.

It was the deadliest attack on international forces since late summer. In August Two U.S. troops and an Afghan were wounded. As a member of the NYPD, Detective Lemm was deployed three times, twice to Afghanistan and once to Iraq.