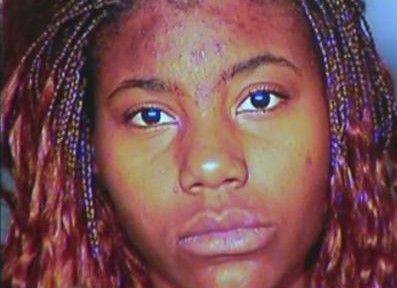 Metro police have not yet revealed the motive behind yesterday’s horror attack on the Las Vegas Strip after Lakeisha N. Holloway intentionally mowed down dozens of people, killing one and injuring scores more. The motive remains unknown because police say they are “uncomfortable” disclosing it, according to Fox News’ Will Carr. h/t toprightnews In addition, some respondents on Twitter citing eyewitnesses to the horrific scene said that Holloway “seemed to be targeting White people” with her repeated thrusts of her car into the crowds. Las Vegas Metropolitan Police Sheriff Joe Lombardo also raised questions with his curious choice of words that hinted at racial intent.

Lombardo said he doubted the attack was “militant” in nature, but refused to rule terrorism.