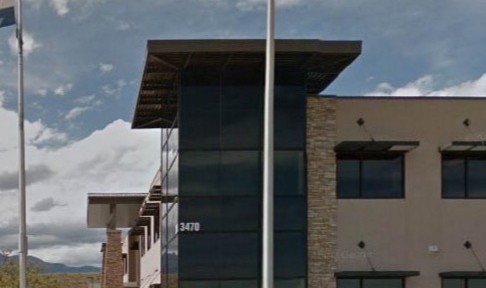 A gunman is on the loose after police say an active shooter was reported near a Planned Parenthood in Colorado Springs.

Colorado Springs police officers are responding to the scene and scanner traffic indicated at least one patient was down at an adjacent building. At least four are reported injured. One officer said on his radio that the gunman shot out the back window of his cruiser as the officer tried to “get a look at him.” A dispatcher said the gunman wore a long coat with a hunting-type hat. Police closed Centennial Boulevard in both directions and customers were locked down at a King Soopers grocery store and several nearby shops at Fillmore Street and Centennial Boulevard. h/t gazette

Police have warned that the area is not secure and a suspect is still at large.