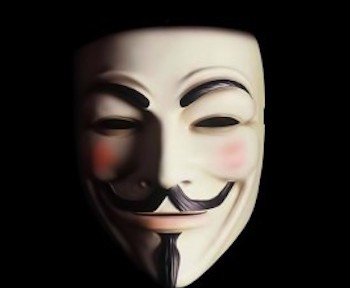 The hacker group Anonymous urgently contacted the FBI telling informing them that they had uncovered information about an ISIS‘ plan to attack a WWE event in Atlanta on Sunday.

FBI officials say they are taking the threat very seriously. An Anonymous report claims they uncovered the ISIS threat and passed on the information to federal authorities. “Anonymous also said the Islamic State group is planning an assault at the WWE Survivor Series event scheduled to take place in the Philips Arena in Atlanta Sunday at 7.30 p.m. EST, as well as attacks at multiple events in Paris. ” h/t wsbtv

The director of the Georgia Emergency Management Agency, Jim Butterworth, released the following statement, “His agency is working closely with the FBI, the Georgia information sharing and analysis center and others in evaluating the threat on a Sunday WWE event in Atlanta reported by the group Anonymous.”