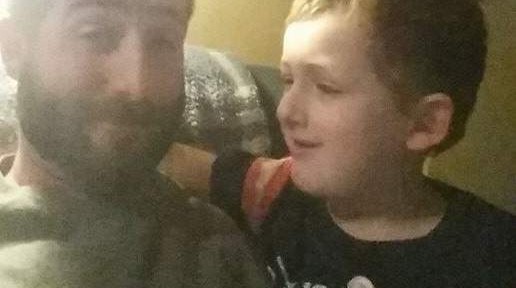 Two officers have been arrested after a shootout that left six-year-old boy, Jeremy Mardis, dead Tuesday night in Marksville, Louisiana.

The two officers, Lt. Derrick Stafford and Officer Norris Greenhouse, were arrested on charges of second-degree murder after firing on the boy after his father who was involved in a police chase. Jeremy died in the crossfire, the Coroner’s Office said. His father was wounded in the shooting and is expected to recover.