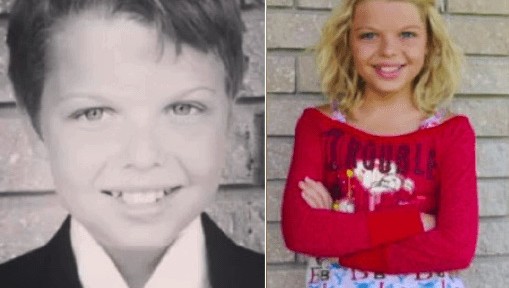 While the mother’s gift has caused some to cheer (and donate,) others are outraged, saying the boy is simply too young to make the dramatic transition to a woman. Her boy, Corey, decided with his mother’s encouragement to start “living as a girl” when he was 11. Some five years before he’s considered legally competent to drive or apply for a job, seven years before we trust him to vote or get a tattoo or purchase spray paint, a full decade before society judges him mature enough to consume a can of Miller Lite or gamble on a game of cards, and 15 entire years before health insurance companies will declare him an independent adult, the child decided to reject his biological identity and assume a false one for the rest of his life. When I was 11, I still hadn’t given up hope of one day becoming an Avenger. When this boy was 11, his parents let him give up hope of ever becoming a man. It is nothing short of a travesty and an injustice.h/t theblaze

As soon as the video went viral, a crowdfunding page was setup to help the boy with “medical expenses” and college tuition.

What do you think? Too soon? Or just right? Watch the tearful video below and sound off in the comment section!