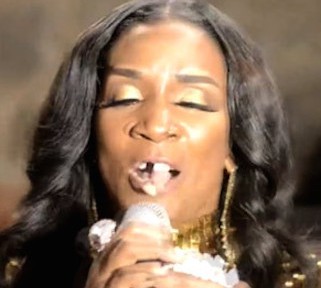 “Love and Hip Hop Atlanta” star Momma Dee was arrested after being accused of dine and dash at a popular Milwaukee restaurant.

Cops say Dee was jailed after allegedly leaving a restaurant without paying, aka, Defrauding an innkeeper. Law enforcement tells TMZ Dee was arrested Saturday morning in Milwaukee for, “fraud on innkeeper – nonpayment.” It was reported that Momma Dee was out with friends to celebrate her birthday and when a bill of around $500 came to the table, no one wanted to cough up the cash. h/t tmz

Dee was held in a local jail for several hours and released after posting a $250 bail.