Rapper Makes Shocking Claim: I Got Proof I Did Cocaine With Kylie Jenner 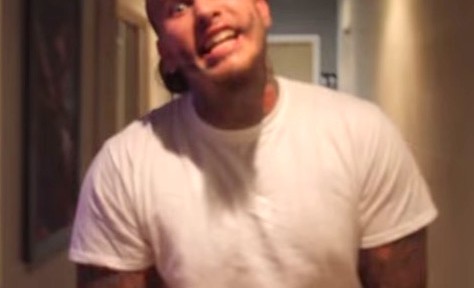 Phillip Katsabanis, told media outlets, “I did cocaine with Kylie and then slept with her — while she was in a relationship with Tyga, I had sex with her: We did it all.” Despite his claims of having sex with Kylie, Stitches took an aggressive stance toward Tyga, saying that if he “has one problem with anything I gotta say about his girl, he can come see me whenever he wants,” and “I’ll beat the s**t out of him.” He further taunted the “Rack City” rapper, saying that he has “proof” of the encounter, and that Kylie “didn’t bring up Tyga, not one time,” and “did not seem remorseful — not one bit.” h/t radar

Stitches said that he met Jenner through another rapper, InkMonstarr, and the two went on a date soon thereafter.