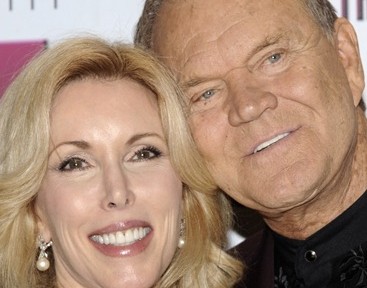 “It’s been challenging,” Kim says. “He punched me in the eye, gave me a black eye… had a black eye for two weeks. It’s really hard to cope with. I don’t know.”

Kim says Glen can no longer communicate verbally or understand anything anyone speaks to him.