The View Hemorrhaging Viewers And Sponsors After Saying This 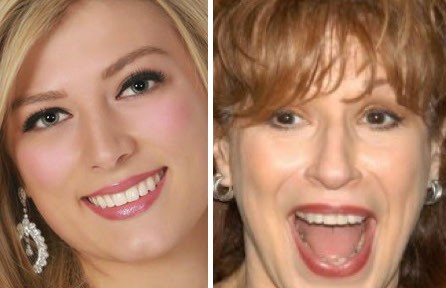 Popular round table talk show, The View, is losing masses of viewers, as well as several sponsors, after co-host Joy Behar goofed on Miss America contestant Kelly Johnson over her choice to wear her nurse uniform for the pageant’s talent portion.

Both Johnson & Johnson and Eggland’s Best announced they plan on pulling their advertisements between segments on the daytime television program. “Why does she have a doctor’s stethoscope on?” Behar asked, unaware nurses to wear stethoscopes. “She helps patients with Alzheimer’s, which I know is not funny, but I swear you had to see it,” Behar added. h/t breitbart

Behar’s comments have prompted a firestorm of backlash on social media. She later apologized on Wednesday’s broadcast, saying “I didn’t know what the hell I was talking about.”

Let’s hope Behar doesn’t get sick and have to go to a hospital anytime soon!