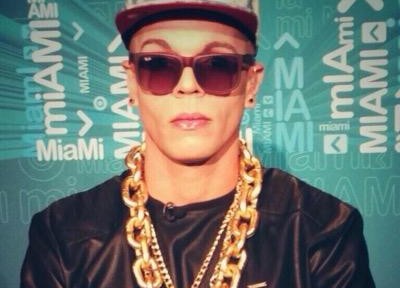 ESPN NBA Columnist, Israel Gutierrez has come out as gay man who is engaged to be married.

Gutierrez made the following announcement, I’ve been agonizing for months trying to figure out how to do this.

It’s been incredibly difficult, to the point where I usually talk myself in circles and end up making very little sense.

So I decided on this simple blog entry. No formalities, no restrictions, just me letting you into a portion of my life I’ve kept largely separate from my professional career.

I’m gay, which plenty of people, I’m sure, have either deduced or just guessed as much over the years.

But this isn’t me “coming out.” The truth is, I’ve been out to friends and family for more than six years.

The reason I’m tackling this now is, primarily, because I’m getting married on September 12. And besides the fact that it would be annoying to tell my story every time someone sees my wedding ring, it just seemed like a natural time to get this out in the open.

I don’t want to get into anything overly serious, because this doesn’t feel like the right time to preach. And normally, those conversations make me defensive, which could turn readers defensive, and it’s just not where I want to go with this.

More than anything, I just want to tell my story. It’s probably going to feel like too much information to some of you. But it’s the best way I know to explain what life can be like for conflicted, confused gay men and women everywhere, so I appreciate you putting up with me. h/t lovebscott

Judging by the “Robin” t-shirt, we figure Israel’s a bottom. He shoots! He scores!