This Is The Teen Who Shot Himself Dead While Taking Selfie 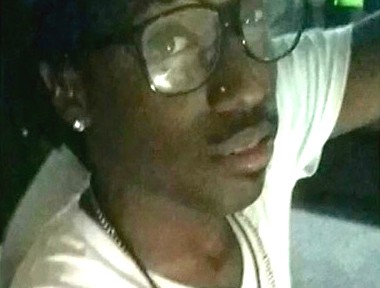 This is a photo of 19-year-old Houston man, Deleon Alonso Smith, who the day after starting community college, accidentally shot and killed himself while posing with a gun for a selfie.

The gun blast struck Smith in the throat, killing him instantly. Family members were understandably stunned by the teen’s death,

“It’s the worst feeling in my life,” Eric Douglas, the victim’s uncle said. “It’s a numb feeling. It’s still unbelievable,” Smith’s grandmother Alma Douglas told the station. “Yesterday was my birthday and he came to wish me happy birthday, and then to hear this kind of news.” h/t pix11

Smith reportedly found the gun earlier in the day.