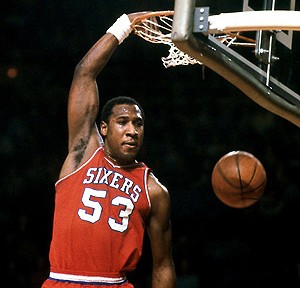 Dawkins was the first basketball player to be drafted to the NBA straight outta high school when he was selected by the Philadelphia 76ers in 1975. The guy was a pioneer of the monster dunk — and threw down with such force that he shattered TWO backboards in 1979. h/t tmz

A cause of death has not yet been determined.

Our thoughts and prayers go out to Dawkins family, friends and fans at this difficult time.