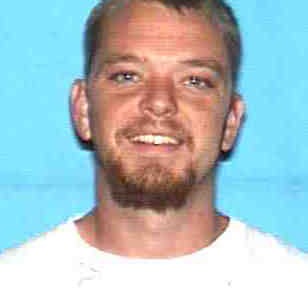 Three California Highway Patrol officers were arrested Friday in connection with the killing of California man, Korey Kauffman. A prominent lawyer and five other people were also taken into custody over the killing.

Kauffman, 26, was found dead by hunters in August 2013 in rural Mariposa County near Yosemite National Park after being reported missing in April 2012. A Stanislaus County Sheriff’s Department spokesperson said Modesto attorney Frank Carson, (pictured top center,) masterminded Kauffman’s killing because he wanted to ‘send a message’ to area thieves who he thought were stealing from his storage unit. He then enlisted the help of brothers and liquor store owners, Daljit and Baljit Atwal. The CHP officers, Scott McFarlane and Eduardo Quintanar were associated with the brothers, reportedly frequenting their Turlock liquor store. Former CHP Officer Walter Wells is suspected of committing the actual murder. vehicle was fitted with a tracking device and he went missing while on his way to “steal from Carson.”

Carson’s wife, Georgia Geanette Defilippo, is also accused of participating in the killing. Defilippo’s daughter was also arrested on suspicion of conspiracy and being an accessory.

Carson’s attorney is maintaining his client’s innocence claiming his arrest was politically motivated.

All suspects remain in jail.