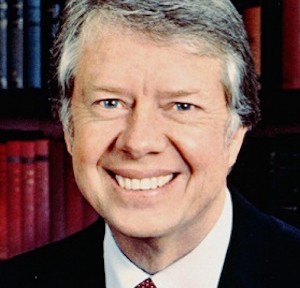 Carter, 90, says cancer was discovered after a recent liver surgery. “Recent liver surgery revealed that I have cancer that now is in other parts of my body,” Carter said in a statement.

Carter will undergo treatment in Georgia. He said he will release more details on his situation next week.