VIDEO: CEILING COLLAPSES At MN Theory Of A Deadman Concert 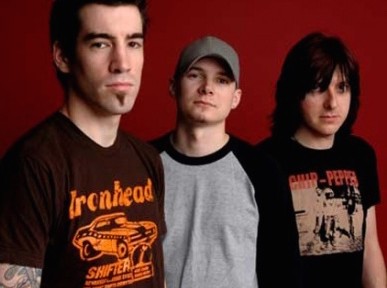 People ran for their lives as the ceiling started crumbling and water began raining down around the stage area. The mayhem was caught on cell phone video. Three to four people were injured and transported to a local hospital for evaluation.

Short glimpse at the chaos at @FirstAvenue pic.twitter.com/EzSBx4Yaw5

Theory Of A Deadman performs the hit song ‘Angel’ from their album, Savages.