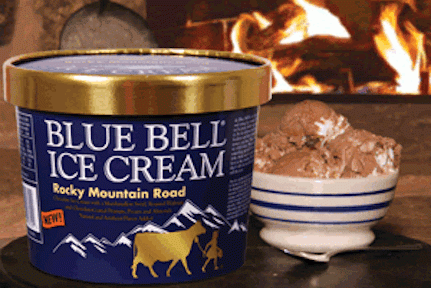 Get your scoops and spoons ready, because Blue Bell Ice Cream is on trucks and on the road, destine for store shelves.

According to the Ice Cream maker’s Facebook page, the trucks are rolling and they’re filled with ice cream. Just a few days ago, Blue Bell announced it was bringing back nearly 200 workers furloughed from an Alabama plant to resume production after state health officials gave the shutdown plant a clean bill of health. h/t abc13

Despite the milestone, Production facilities in Oklahoma and Texas remain closed.