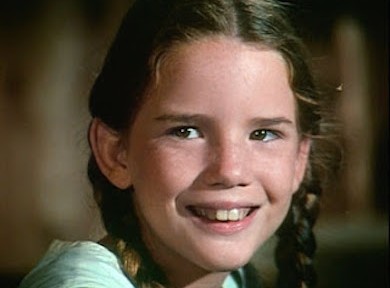 Melissa Gilbert, who played Laura Ingalls on “Little House on the Prairie,” has announced she is making a run for U.S. Congress in Michigan’s 8th District. Excited to announce my run for U.S. Congress in Michigan’s 8th. Please join me in my fight for working families. My ex, and former Rob Lowe girlfriend, launched a website, GilbertForMichigan.com, where she is asking for voters to make a donation to her campaign.