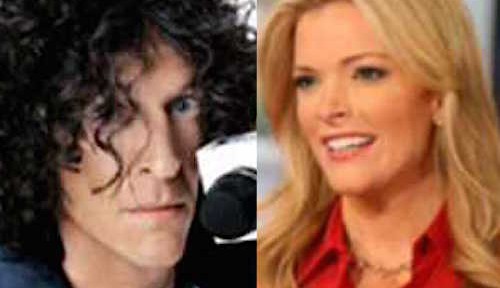 “It’s my job at Fox News to push people,” said Megyn Kelly during a revealing interview with shock jock, Howard Stern, in 2010.

Before incensing conservative viewers during the Republican debate with her pointed attack on presidential candidate, Donald Trump, was this crass interview (below,) where Kelly candidly discusses, among other things, her hubby’s junk. Many conservative viewers considered Kelly’s attack on Trump to be tied to an obvious agenda.