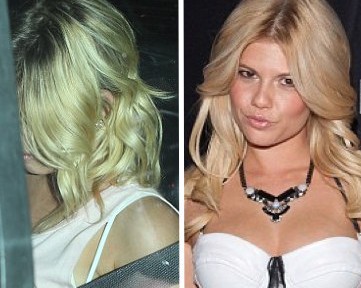 The video depicts Dudley slurring her words as she begs officers to let her go. At one point she she pulls the fames card to which the cops has zero sympathy. Dudley then offers something to the arresting officer in exchange for her release, to which he responds, ‘you wanna gonna go for bribery now too?’ video