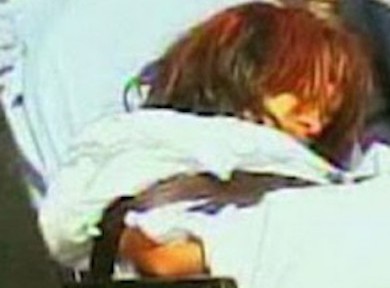 Sources say members of the Brown and Houston families are blaming each other for the leaked photo, which was snapped despite elaborate security measures.

The Brown family accused the Houston family of leaking a photo of Bobbi Kristina’s mother, Whitney Houston‘s death photo back in 2012.