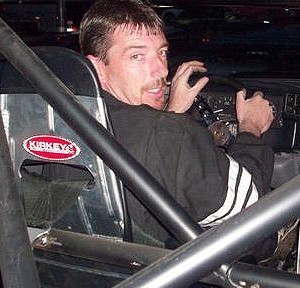 Daddy Dave from street racing reality show “Street Outlaws,” was involved in a horror crash that sent him to the hospital. Folks who witnessed the crash say it is a miracle he survived.

Dave was drag racing when something went very wrong, resulting in a violent crash. In the video, the renowned driver and custom car builder appears loses control of his vehicle causing it to hit a wall. The vehicle flipped multiple times before coming to a mangled rest. It happened at the Amarillo Dragway in Texas Saturday night.  Dave was driving a nitrous-fed Chevy II and struck the wall seconds after the race started. h/t tmz

Dave was transported by ambulance to an area hospital and is currently listed in stable condition.

Earlier this year, another popular member of the cast, Izzy Valenzuela, was charged over another race gone very wrong.