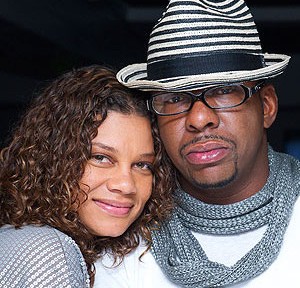 Reports say Etheredge became ill while at a hotel occupied by the family Saturday night. She was transported to an Atlanta hospital via ambulance. Source says Alicia was able to enter the hospital with assistance. h/t tmz

Bobby Brown was also at the hospital by his wife’s side. The medical emergency follows a reported brawl that broke out at Bobbi Kristina’s funeral between family members.