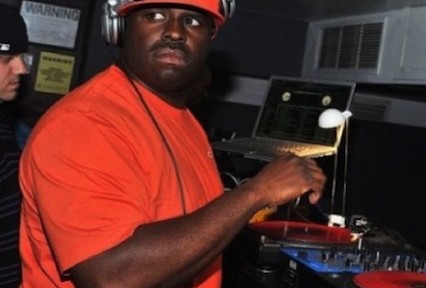 The petition demands Flex be fired from his Hot 97 DJ duties, charging that tonight’s stunt was “the last straw,” in a long string of ill advised and deceptive claims and they want Flex off the airwaves for good: FROM PETITION: There has always been word that DJ Funk Funkmaster Flex was not someone who was willing to give up his position at Hot 97 for his slot. Despite constant critiques from everywhere for the old man to step down, and give the younger people a shot he decided to stay where he was. Last year Dame Dash was at the forefront of the movement saying that Funk Flex really needs to just leave. Well, today was the last straw. This fraud of a DJ decided to lie to everyone for ratings and downloads of the Hot 97 app that Meek Mill would be on tonight to release a diss track to Drake to no avail. No one has given Hot 97 two hours of listening time since Biggie was alive, and it’s a crime to have taken that from us. The people have spoken and it is time for Funk Flex to step down.

Will you be signing the petition? Sound off below!