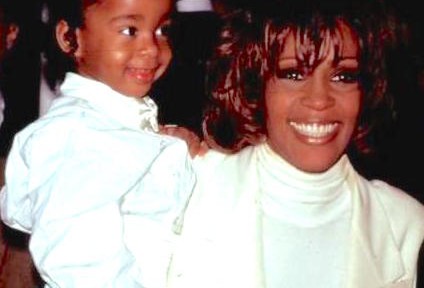 Bobbi Kristina, the daughter of Whitney Houston and Bobby Brown, died Sunday at the age of 22.

Bobbi passed away in an Atlanta hospice care facility after being admitted on June 24. Despite her family’s hope against all hope for her recovery, it was largely believed among the medical community that the young woman had no chance of recovery.

Like her late mother in 2012, Bobbi Kristina was also found submerged in her bathtub, several years to the day her mother died under hauntingly similar circumstances.

Our thoughts and prayers go out to her family and friends at this very difficult time.