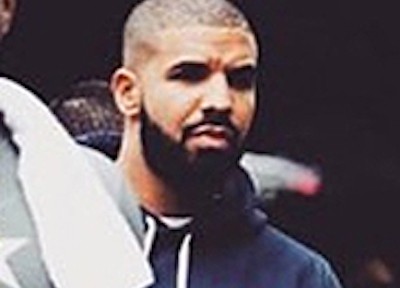 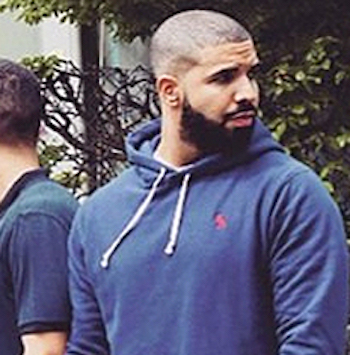 WHAT? Harnaam Kaur has an excuse, she has Polycystic Ovary Syndrome, an endocrine system disorder that can cause major hormonal imbalances. 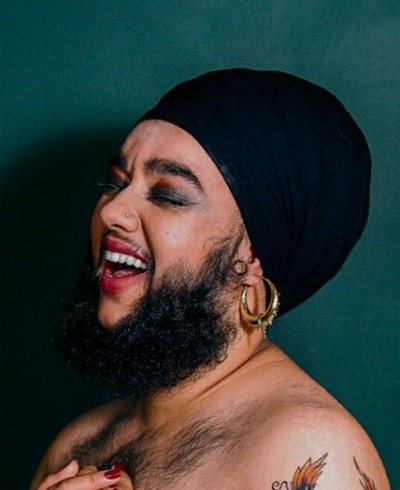