John Hurt: I Have Pancreatic Cancer 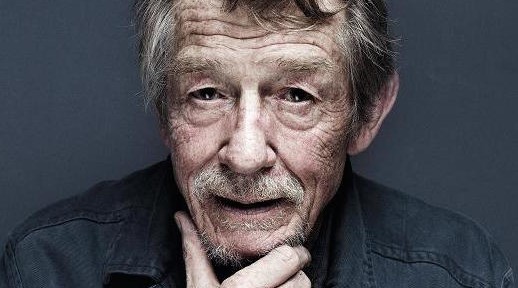 John Hurt has announced on this blog that he was recently diagnosed with pancreatic cancer.

Hurt, 75, who starred in Alien, V for Vendetta, and the Harry Potter series, says he has no plans to slow down. 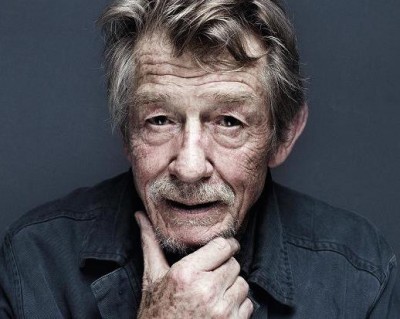 “I have always been open about the way in which I conduct my life, and in that spirit I would like to make a statement,” Hurt wrote on his blog. “I have recently been diagnosed with early stage pancreatic cancer. I am undergoing treatment and am more than optimistic about a satisfactory outcome, as indeed is the medical team.”

Terry Gilliam recently announced that Hurt will star in his upcoming Don Quixote movie for Amazon.