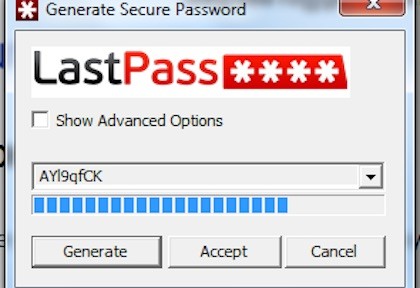 LastPass, the popular password manager app, has been hacked.

The company is asking its user to immediately change their master password, maintaining that passwords you have saved for other sites should be safe, operative word being “should.” 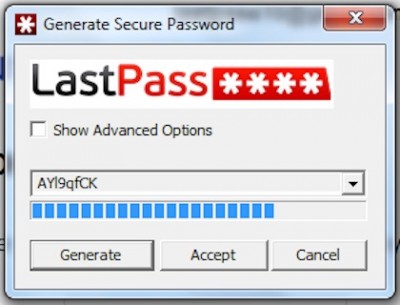 LastPass has announced on their company blog that they detected an intrusion to their servers. While encrypted user data (read: your stored passwords for other sites) was not stolen, the intruders did take LastPass account email addresses, password reminders, server per user salts, and authentication hashes. The latter is what’s used to tell LastPass that you have permission to access your account. h/t lifehacker

LastPass is prompting all users to update their master password immediately.