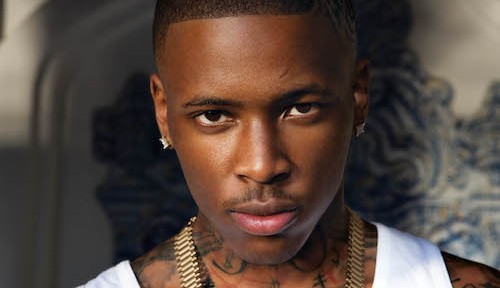 Rapper YG, who rapped on last year’s hit, “My Hitta,” was shot multiple times early Friday morning in front of a Los Angeles area recording studio. YG is expected to recover after reportedly being shot three times in the hip.

The shooting occurred at around 1:45 a.m. in usually sedate Studio City. 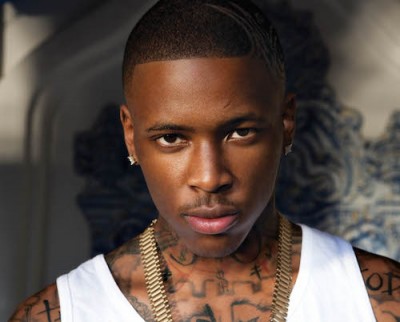 The “My Hitta” rapper was able to get in his car, while someone from his crew drove him to a nearby hospital. Police were called and found multiple shell casings and blood on the sidewalk. They went to the hospital to interview YG, but he was “very uncooperative.” h/t rap-up

According to his rep, he is “doing fine” and his injuries are not life-threatening.