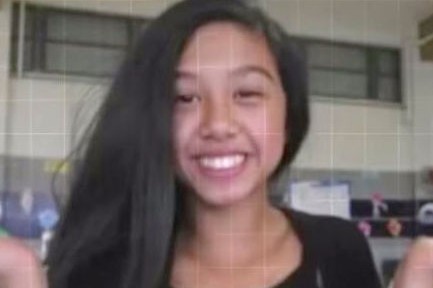 Thinking of joining the growing trend of publicly shaming your kid? You had better think twice because it may have driven one teen to commit suicide.

Tacoma, Washington teen, Isabel Laxamana, 13, committed suicide after her father posted a video to social media publicly shaming her by cutting off her hair. Dad can be heard on the video saying the punishment was “the consequence of getting messed up.” Days later, Isabel jumped off a highway overpass high above Interstate 5. She was transported to a local hospital, where she later died. 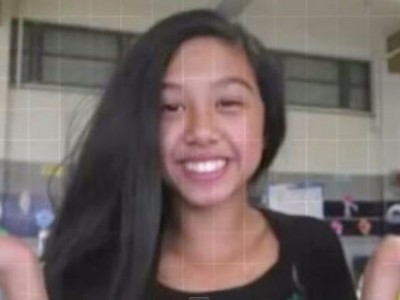 The original 15-second video that is supposedly of Izabel, filmed by her father, Jeff, has been removed. But one of Laxamana’s friends shared it by taping the original on his phone: The video opens with a shot of a short-haired girl in a black t-shirt staring blankly at the camera, in what appears to be a garage. “The consequences of getting messed up, man, you lost all that beautiful hair,” a male voice can be heard saying from behind the camera. The video pans to the ground, where long locks of black hair are scattered on the ground. “Was it worth it?”

“No,” she responds quietly.

“How many times did I warn you?” he asks.

“A lot,” she replies, barely audibly.

Do you guys think the time has come for the trend of parent’s publicly shaming their kids to end? Comment your thoughts below!