Blac Chyna To Kylie Jenner: Stay Away From MY SON! 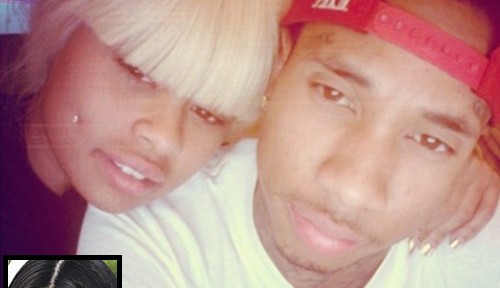 Kylie Jenner is really getting under Blac Chyna’s skin.. First Jenner stole her rapper man, Tyga, and now she getting all warm and fuzzy up against her young son.

Chyna, 27, threw down the gauntlet, making one thing abundantly clear: ‘Stay away from my baby!’ And by “baby” she meant King Cairo. 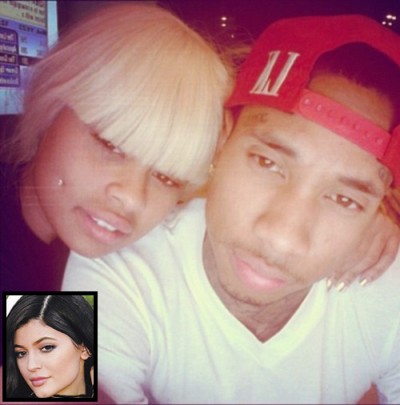 “King doesn’t need any tributes or special gestures from anyone other than his mother,” a source told a major gossip media outlet. “And just in case anyone in particular isn’t clear — his mother is Blac.” Our insider is referring to the “tribute” Kylie made to King by changing her Instagram name from “Kylizzle” to “King Kylie.” h/t hollywoodlife

Chyna is reasserting her role as mother as Jenner further encroaches on her territory. But at the end of the day, let’s be real, it’s really all a lame reason for the former skripper to get in the spotlight for one more day. Hey! Skripper! Leave the kids alone.