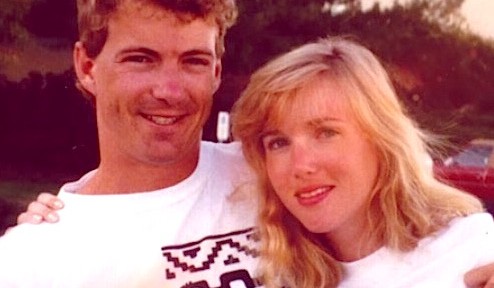 Sen. Rand Paul Unveils the Bipartisan “Transparency for the Families of 9/11 Victims and Survivors Act.” 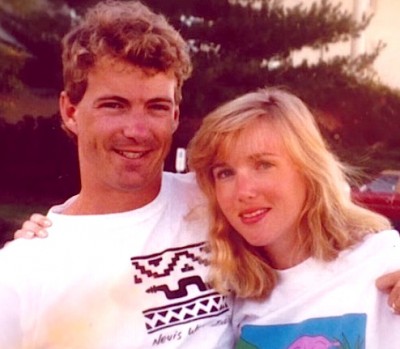 The legislation, co-sponsored by Sens. Ron Wyden (D-OR) and Kirsten Gillibrand (D-NY), would require President Obama to declassify and make available to the public the redacted 28 pages from the Joint Inquiry into Intelligence Community Activities Before and After the Terrorist Attacks of September 2001, which have been obscured from the public for over 13 years. Also participating in the press conference was Terry Strada, National Chair of the 9/11 Families and Survivors United For Justice Against Terrorism, her daughter Kaitlyn Strada, and Abraham Scott, husband of a victim of the 9/11 attacks.

“I stand with my colleagues today to call for the release of the final 28 pages of the 9/11 Congressional Inquiry. I firmly believe the family members of the victims of the September 11, 2001 terrorist attacks have the right to know the details surrounding the tragedies that occurred on that sad day. The American people deserve a government that instills trust and a restoration of their sense of security, and I believe that the Transparency for the Families of the 9/11 Victims and Survivors Act is a step in the right direction,” Sen. Paul said.

“I introduced H. Res. 14 to urge President Obama to declassify the 28 pages of the Joint Inquiry report into 9/11 because the 9/11 families deserve peace and the American people deserve the truth,” said Rep. Jones.  “Releasing these pages will enhance our national security, not harm it. I am pleased that Senator Paul, Senator Wyden, and Senator Gillibrand have introduced companion legislation in the Senate. I look forward to the day when the 28 pages are declassified, and I will not stop fighting until that happens. The American people deserve to know what led to the tragic attacks on September 11, 2001.”

“The 9/11 report was meant to shed light on the circumstances that led to that horrific day, and a lack of transparency undermines that intent at the expense of victims, their families and Americans. The declassification of these pages is long-overdue, and I am hopeful my colleagues in both the Senate and House will join in our fight for the transparency Americans deserve,” said Sen. Gillibrand.

“If the FBI wants to say publicly that they have investigated all of the leads identified in this report, they are free to do so,” Sen. Wyden said. “But that doesn’t justify blacking out an entire section of the report. Information should only be classified to protect national security, not simply because it is inconvenient or dated.”

“Our nation suffered a tremendous loss on September 11th, 2001. The victims of the terrorist attacks, their families and our country as a whole deserve a full accounting of the circumstances surrounding those attacks. After careful review of the 28 pages, I believe the full bicameral, bipartisan congressional report should be made public. This will be an important step toward answering some of the questions that remain,” said Rep. Lynch. “It may have been a matter of national security to classify these pages in 2002, but it is a now a matter of justice and responsible governance to make them public in 2015.”

“If avoiding another 9/11 is going to be the justification for involving us in more wars in the Middle East, then the American people need a complete picture of what enabled 9/11. The declassification of these 28 pages will reshape our foreign policy in the Middle East. Based on my reading of the documents, I am confident that making these 28 pages public would enhance, not harm, national security. I look forward to continue this effort with Senator Paul, Representative Jones, and Representative Lynch and urge my colleagues to read the pages and cosponsor H. Res. 14 in the House and S. 1471 in the Senate,” Rep. Massie said.

Click HERE for the Transparency for the Families of 9/11 Victims and Survivors Act of 2015 in its entirety.