A AAA driver was stabbed in the neck and killed Tuesday during a stop to a Pico Rivera home.

The incident occurred in broad daylight. The driver was responding to a call from a AAA member, when he arrived, a man appeared and stabbed him in the neck. 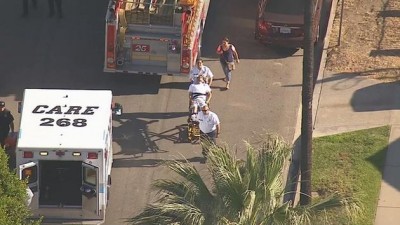 The victim fled after being stabbed and was found several houses away. He was pronounced dead at the scene.

The suspect rode away on a bicycle in an unknown direction. No arrests have been made. h/t abc7