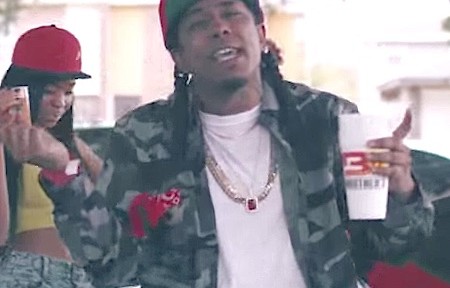 New Orleans cops say Degruy, 22, and an unnamed suspect, 18, can be seen “possibly” fleeing from the scene in surveillance video released by police. 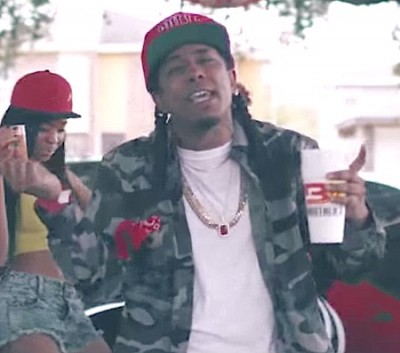 Police have not released a motive for the crime.