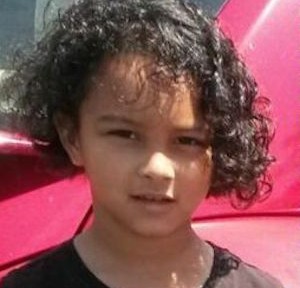 Sheriffs are reporting the sad news that a body found in Glenn County, Sacramento, on Thursday morning is that of 6-year-old Jadianna Larsen.

Jadianna’s caretaker, Juan Rivera, 25, the mother’s boyfriend was booked into the Sacramento County Main Jail early Saturday without the possibility of bail and will likely be charged with murder. 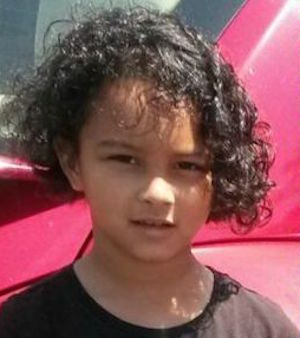 Jadianna was reportedly last seen on Thursday at 11:00 a.m. in her residence on 47th Avenue in South Sacramento. She was reported missing by Rivera, who had provided an initial statement that he suffered a medical emergency and when he woke hours later, discovered Jadianna to be missing from the apartment. h/t news10