“Fancy” Iggy Azalea may have had one of the biggest hits of the year, but that didn’t help the rapper when it came time to sell tickets, aka, one of the only ways left for musicians to make a living..

Rumors of Azalea’s tour being canceled due to soft ticket sales started back in March, and this week, the bad news was confirmed: 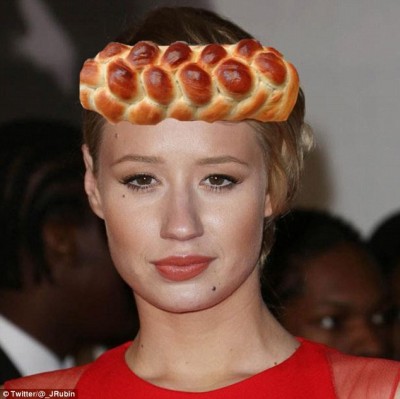 Iggy-Ig’s troubled Great Escape Tour has officially been put out of its misery, and full refunds will be issued to the (shockingly few) fans who purchased tickets. It’s the latest in a long line of setbacks for the divisive rapper, who’s endured a year full of feuds, rapidly declining popularity, and being publicly referred to as “Satan in the form of mayonnaise. Just last week, thousands signed a petition to revoke Iggy’s Billboard Music Award as a result of their belief that the 24-year-old Sydney native is undeserving of such an honor. h/t thehollywoodgossip

Azalea apologized to fans on social media, tweeting, “I’m so sad and sorry to let my fans down… we’ll be back out on the road when the next album is done.”