A shocking new report claims that Jim Bob and Michelle Duggar use a ‘rod’ to ‘spank’ their children.

An unnamed Duggar minor told police ‘mother and dad spank’ followed by ‘they have a rod,’ according to an uncovered police report. 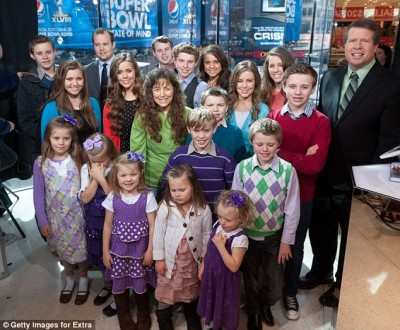 The actual police report does not at any point identify the minor being questioned or the who the ‘mother and father’ they are referring to in their statement might be. The report reads; ‘Inv. Taylor asked [name redacted] about getting spanked. [Name redacted] said that when [redacted] is bad that [redacted] mother and dad spank [redacted]. 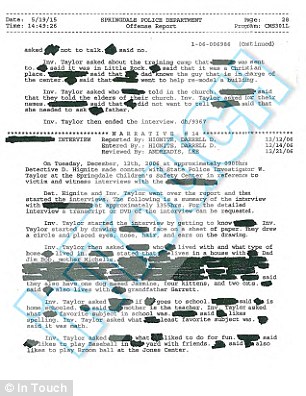 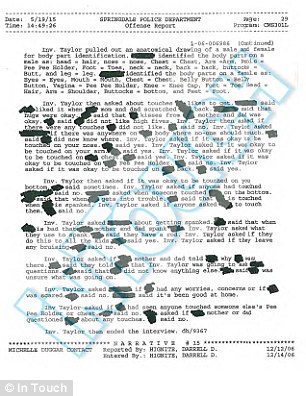