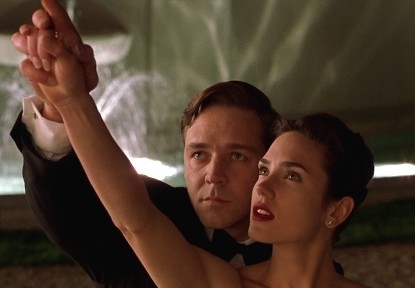 Renowned mathematician and and Nobel Prize winner, John Forbes Nash Jr., and his wife were killed in a taxi crash on the New Jersey Turnpike on Saturday. 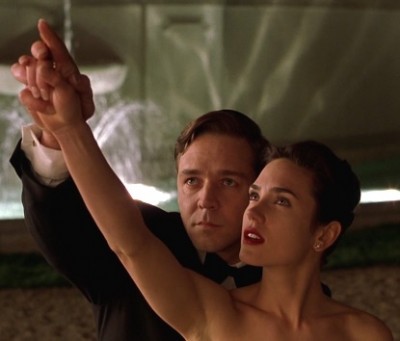 The driver of the taxi lost control of the vehicle as he tried to pass another car on the road and crashed into the guardrail, Gregory Williams, a state police sergeant, said. John and Alicia Nash were ejected from the car, Williams said, adding that “it doesn’t appear that they were wearing seatbelts.”The driver of the taxi was extracted from the crashed vehicle and flown to the hospital with non-life-threatening injuries. One of the passengers of the second car involved in the incident, which also crashed into the guardrail, was treated for neck pain, the officer added. 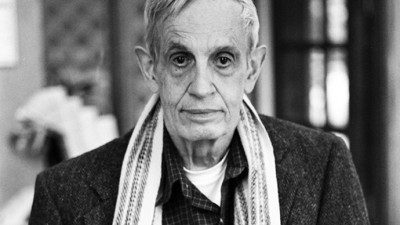 Our thoughts and prayers go out to the Nash’s family and friends at this difficult time.