Ben Powers, best known for his recurring role on TV sitcom Good Times has died. He was 64.

Powers also appeared in many movies and TV shows including, The New Mike Hammer, Gimme A Break, Laverne & Shirley, The New Odd Couple, The Great American Hero, Cheech & Chong’s Next Movie, Things Are Tough All Over and The Man Who Loved Women. 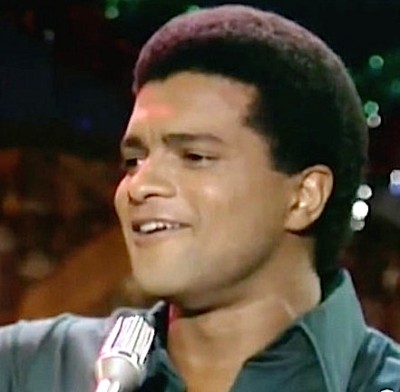 Brooklyn born, Powers was raised in Providence, R.I., by his grandparents. He attended the Rhode Island School of Design for painting and sketching before moving to acting.

Our thoughts and prayers go out to Powers’ fans, family and friends at this difficult time.