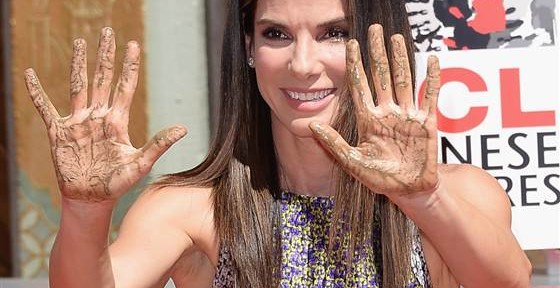 An extremely alarmed Sandra Bullock was caught on a 911 audio recording reporting an intruder in her home.

The tape was played during a court hearing for the man accused of breaking into the actress’ house while she slept. 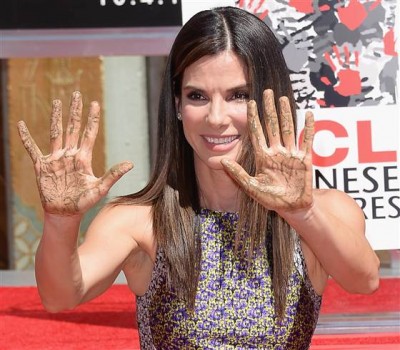 The Oscar-winning actress is heard telling police that she is hiding in the closet of her Los Angeles home after seeing the man. The recording played Thursday is the first piece of evidence a prosecutor has presented against Joshua Corbett, who is charged with stalking the actress and breaking into her home in June. The actress is not expected to testify during the preliminary hearing, during which a judge will evaluate whether there is enough evidence for Corbett to stand trial. h/t pagesix

Corbett has pleaded not guilty.