Joshua Corbett, the man arrested for breaking into Sandra Bullock‘s house earlier this month was found to own 7 machine guns.

Corbett, who actually entered Bullock‘s house, while she was home, was later found with a machine gun at his home.  Today authorities announced they found a total of 7 machine guns, as well as other weapons. 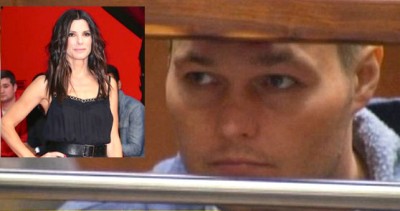 Law enforcement sources say Corbett was not at Bullock’s house to burglarize it, rather he wanted to make contact with the star. source

Turns out he never did because she locked herself in a room.