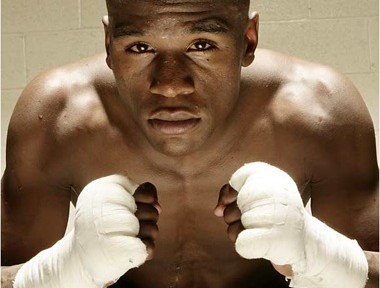 Floyd “Money” Mayweather will live up to his moniker after it was revealed the boxer is set to earn more in one night than most star athletes earn in their entire career.

For example, here are some of the most eye-popping contracts in sports history, compare that to Mayweather, whose earnings to fight Pacquiao on May 2nd, are expected to exceed $180 million. 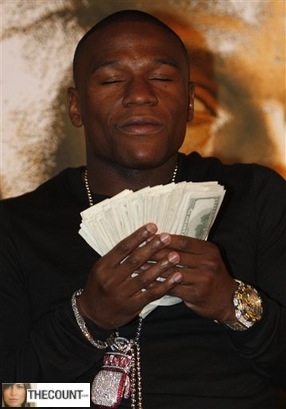 That’s the list. Only 13 athletes in the history of sports have earned more in one contract than Mayweather will earn on May 2 to meet Pacquiao. And just imagine what they’ll make if there is a rematch. Or two.