Regis Philbin: I haven’t Talked To Kelly Ripa ONCE Since Show Ended 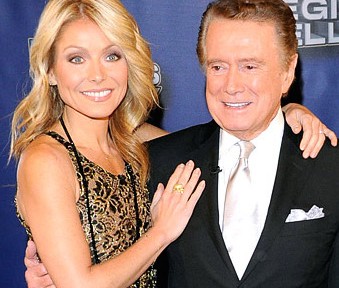 Regis Philbin has not spoken to Kelly Ripa since the day Live! With Regis and Kelly ended in 2011, and the legendary host is finally speaking out about it.

In a new interview with Hoda Kotb on SiriusXM satellite, a now 83-year-old Philbin said Ripa never contacted him, not even once, even-though it was him that gave her the biggest break of her life.. 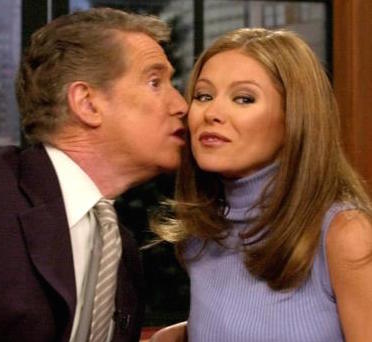 “I haven’t seen her, I don’t see her,” Regis replied when Hoda asked how often he sees or speaks to Kelly. “She lived downtown, and now I hear she’s on the East Side and, uh, you know.” He later confirmed that he hadn’t seen her since he left the show in November 2011. But when asked if it was “weird” and if it bothered him, Regis said no, and even agreed that he had a good run with Kelly when they worked together. h/t et

In April 2013, Kelly somewhat admitted to walling out Philbin from her life by simply saying, “I haven’t seen him, no.”