Lennon’s cousin, David Birch, had owned the instrument since 1967. 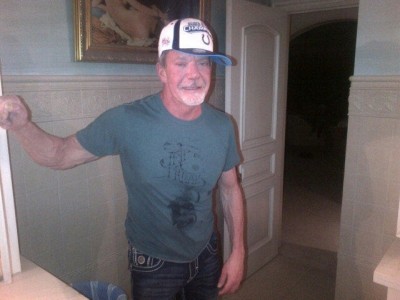 “The John Lennon guitar used on ‘Paperback Writer’ and other sessions with the Beatles is a significant piece of history,” Irsay told Rolling Stone. “John Lennon’s guitars are as special as it gets. Instruments like this rarely become available, so anything John Lennon used is some of the most important historical musical archives that exist on the planet.” h/t rollingstone

McKinney admits that Birch originally didn’t want to sell the instrument for less than $600,000. “He’s a feisty old Englishman,” McKinney says. “It took about 15 figures paddled back and forth before everyone agreed to the $530,000 figure.”