Shania Twain: This Is It! Announces Farewell Tour

After taking 11 years off, Country singer, Shania Twain has announced her final tour.

Appearing on “GMA,” Twain gave out a list of tour dates while promising to “go out with a bang.” 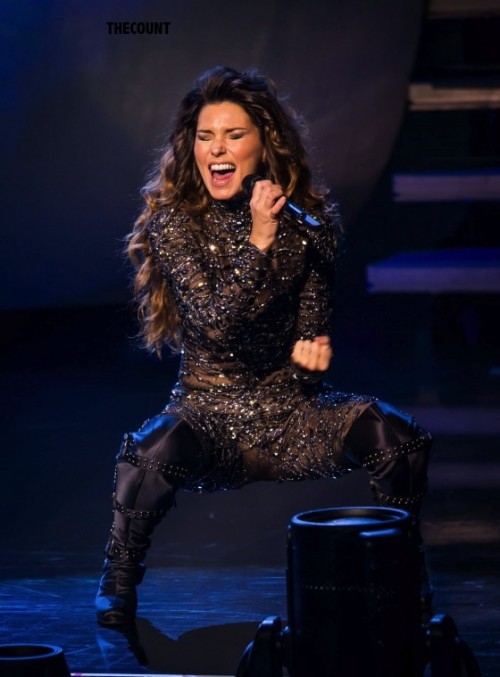 The tour starts in Seattle, hits up most of Canada and ends, hopefully with a bang, in California. h/t countryoutfitter