Anna Kendrick: Well Now I Have To Kill Myself 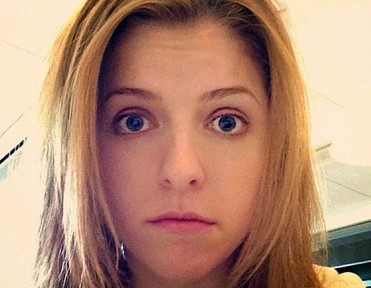 Well now I have to kill myself 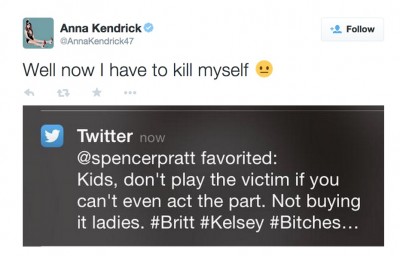